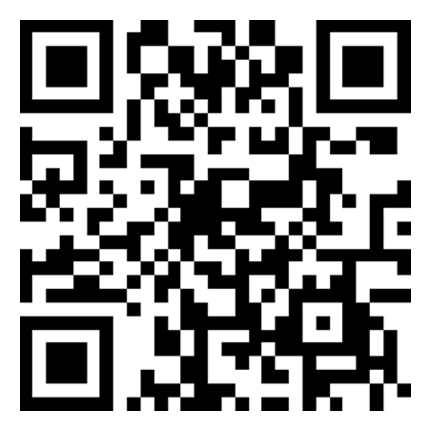 In the harvest season, we are celebrating the 69th anniversary of the founding of our motherland and the 15th birthday of Norway. On the morning of September 30, Shanghai Dongda held a flag-raising ceremony under the organization of the Third Party Branch, with the theme of "celebrating the 69th birthday of the motherland and celebrating the 15th anniversary of Norway", and jointly studied "Rewards and Punishments System for Hidden Danger Investigation and Management". After the flag raising, the safety hazard investigation team composed of market, engineering, production, Anhuan and other departments carried out a comprehensive inspection of the entire factory area.

In the autumn, the staff of Shanghai Dongda are in a neat and tidy line. The flag guard squadron marched at a neat pace, accompanied by the national anthem, the five-star red flag rose slowly. Subsequently, Liu Jia, a new employee of Shanghai Dongda, gave a speech under the national flag. Liu Jia talks about how to be an excellent employee from the beginning. She hopes to make full use of what she knows and what she learns, and asks herself to grow up as soon as possible. With Zhang Yongchun of Shanghai Dongda'an Ring Department explaining the reward and punishment system of hidden danger investigation and management in detail, it is required to carry out hidden danger investigation and report corresponding rewards and punishments to form a long-term mechanism to protect the safe development of Shanghai Dongda. Zhai Lijie, vice president of production and director of water reducing agent business of Shanghai Dongda, made a summary and deployment. Zhai recalled the rapid development of the company in recent years, and hoped that more young people would take on the role and contribute to the development of Novoire. At the same time, every employee is required to effectively implement the responsibility of the security subject and actively participate in the daily safety hazard investigation activities to find problems and loopholes.

After the flag-raising ceremony, a multi-sectoral safety hazard investigation team conducted a safety hazard investigation in all areas of the factory to find out the problems from various details. For example, some vehicles enter the factory area to carry a fire cover, but the fire valve is not closed, so the fire protection effect can not be achieved. Some workshop fire equipment is obsolete, individual can not be used, and lack of fire equipment inspection records. The inspection team asked the corresponding workshop area to propose corrective measures.

In October, Shanghai Dongda always insists on safe production, eliminating hidden dangers, moving forward, to a higher level, and welcoming the 15th anniversary celebration of Norway. Here, I wish every employee a happy National Day and a better life.

Previous article:
More than 100 leaders and guests of the Sports Industry Congress were invited to visit "One Norway"