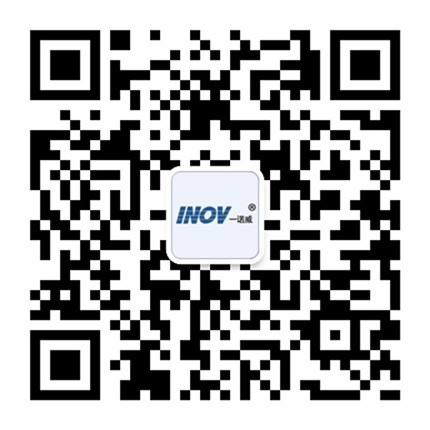 Supermarkets in Singapore sell bottled water called NEWater. It can always be seen in all kinds of conference activities organized by the government. Even the local "New Water Exhibition Hall" has become a "scenic spot" for global tourists.

The predecessor of "fresh water" is production and domestic sewage, which flows from factories and residential buildings into sewers every day. In 2002, with the help of membrane technology originating from space research, Singapore turned sewage into a reusable source of water, making the deliberately misspelled word "NEWater" forever recorded in history.

In late January 2014, Wang Hongchen, deputy dean of the School of Environment, Renmin University of China, told Caixin about the old story in a sewage lab with various chemical odors.

The purpose of telling the old story was that he, together with five other Chinese water experts, planned to build a sewage conceptual plant in China from 2030 to 2040 in five years, which was then officially released to the whole country on February 14. "NEWater" is one of their reference models.

Industry experts generally believe that there are at least four major problems in the field of sewage treatment in China: first, the great leap forward in the construction of sewage treatment plants in recent years, but the lag of pipe network matching, resulting in a large number of idle capacity of treatment plants; second, the phenomenon of "extracorporeal circulation" of sewage is more common, because of capital and management problems, sewage treatment plants do not treat part of the sewage; third, China has a large amount of sewage, even if it meets the existing standards. Fourthly, the pollutants in sewage have not been treated fundamentally, with more than 80% of the untreated sludge returning to the natural environment.

To what extent can the six experts'sewage conceptual plants solve the above problems? Participating experts believe that pipeline network and sewage "extracorporeal circulation" are social problems, but the concept plant will make a thorough change in sewage treatment standards and sludge issues. Existing water treatment processes can turn wastewater treatment into a Singapore-like "NEWater" and make it a resource again.

"Wastewater treatment plant is the synonym of dirty and stinky in people's impression, but we want to show you that through efforts, sewage treatment plants can also become"high-end atmospheric grade". Wang Hongchen said.

The conceptual plant of the six experts has not yet been put into operation. They are going to build it in five years. The factory will use their ideas and technology, and may cooperate with local governments and enterprises to land the factory in the future.

It's not easy to break new ground. Whether the six experts'ideas will eventually come to fruition remains to be seen. In the future, there will be a series of difficulties waiting for them, such as capital, technology choice, ideal and reality collision.

Obviously, the idea and direction of the six experts are right. China's sewage industry needs this exploration.

Previous article:
The environmental protection industry has set off a wave of mergers and acquisitions. The advantages of listed companies are obv
Action Plan for Water Pollution Prevention and Control
Next article: